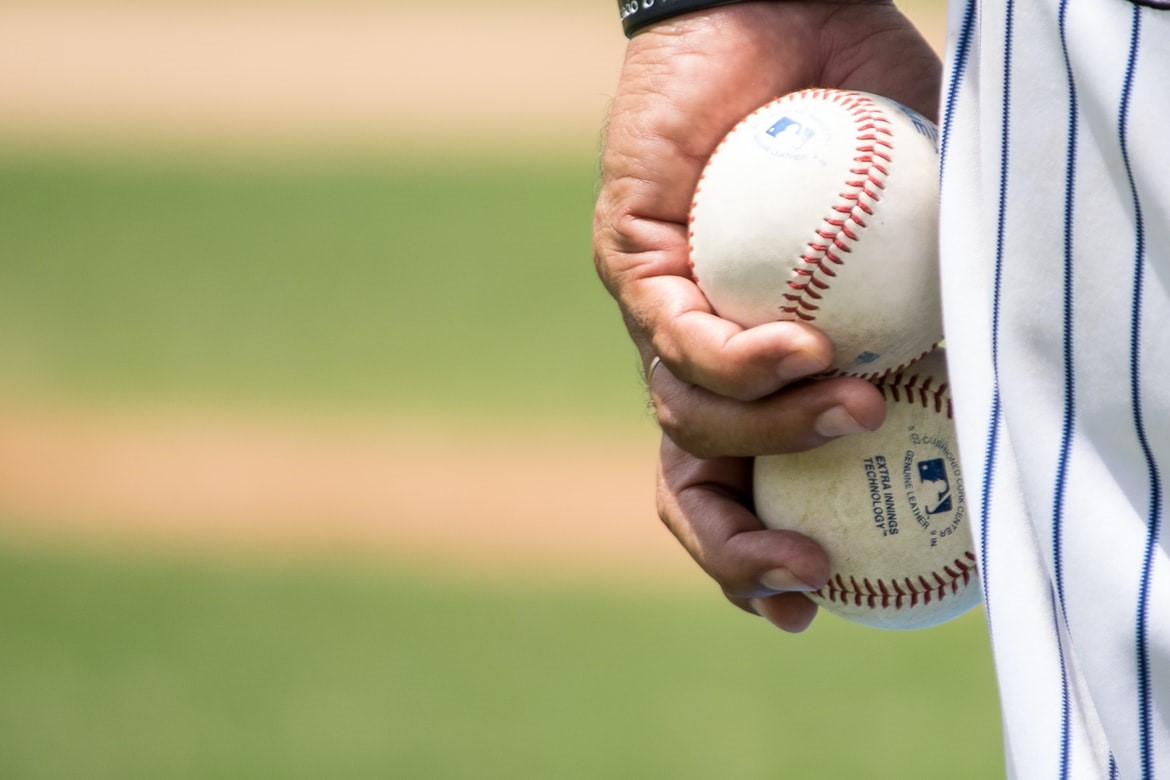 No one could have predicted at the start of the 2021 Major League Baseball (MLB) season that the San Francisco Giants would be in first place with their sights set on the playoffs and potentially the World Series. After posting a record of 29 wins and 31 losses in the shortened 2020 season, the Giants are on pace to win more than 100 games this year.

As of late September, the team’s record was 97 wins and 53 losses. They have the winningest record in the entire MLB league this year. The Giants also have the third-highest record in MLB for run differential at 181.

Comparing Predictions at the Start of the Season to Now

Back in spring training before the 2021 MLB season had officially launched, oddsmakers gave the Giants just a 5.6 percent chance of advancing to the playoffs. No one expected this team to have anywhere near the record of the Los Angeles Dodgers, yet they are one game ahead of them as of the time of this printing. As we push on through October, it is increasingly becoming mathematically impossible for the Giants not to make at least the first round of the MLB playoffs.

The professional baseball team from San Francisco had much stacked against them this season, starting with a new and unproven manager, Gabe Kapler. The team also consisted of several veteran players, including Brandon Belt, Brandon Crawford, and Buster Posey, who seemed to be past their prime.

When Kapler inherited the Giants from previous manager Bruce Bochy, he did not have the significant talent Bochy had available to him throughout the 2010s. Although the Giants’ players cannot point to one specific thing that has turned the team’s fortunes around, many credit the way Gabe Kapler interacts with them as a key factor.

According to Giants team members and Larry Baer, SF Giants CEO and President, Kapler’s ability to communicate with the players he manages is outstanding. Many people have described how Kapler created an ego-free clubhouse. Players forget about their individual differences and petty arguments and choose to play as a team instead. Still in his first season as manager, Gabe Kapler has achieved a level of cohesiveness that had been missing from the team for some time.

What to Expect for the Rest of the 2021 Regular Season

With the Los Angeles Dodgers just one game behind them as of late September, the Giants will continue to unite and play hard to come out on top in the National League. Every member on the Giants roster understands that 2021 has been a pivotal year of change.

The Giants have re-energized their fans for the first time in several years and will do everything within their power to keep that momentum going. They plan to bring their newfound cohesiveness, solid playing skills, and fan enthusiasm into the 2021 playoffs and the 2022 season.

Next year marks the 30th year that Larry Baer has been with the San Francisco Giants organization. As the fourth generation in his family to grow up, live, and work in San Francisco, Baer joined the team in 1992 as its executive vice president. He was part of an ownership group that was instrumental in keeping the MLB team in San Francisco at that time. Baer also played a crucial role in acquiring Oracle Stadium for the Giants in 2000.

On January 1, 2012, Larry Baer became the CEO of the SF Giants. Since he has been at the helm, the Giants have won the World Series in 2012 and 2014. The 2014 title was the team’s third since 2009. Although the team’s success has dwindled since that time, they have made an amazing worst-to-first comeback in 2021. 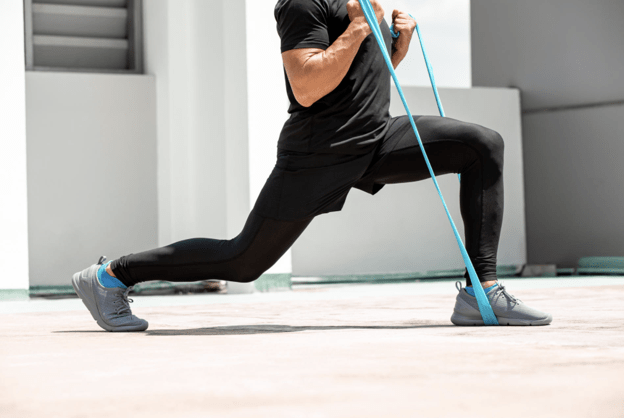 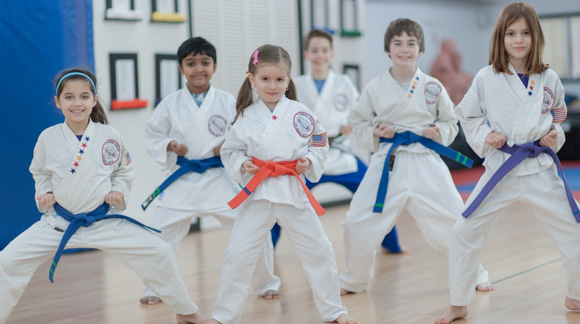 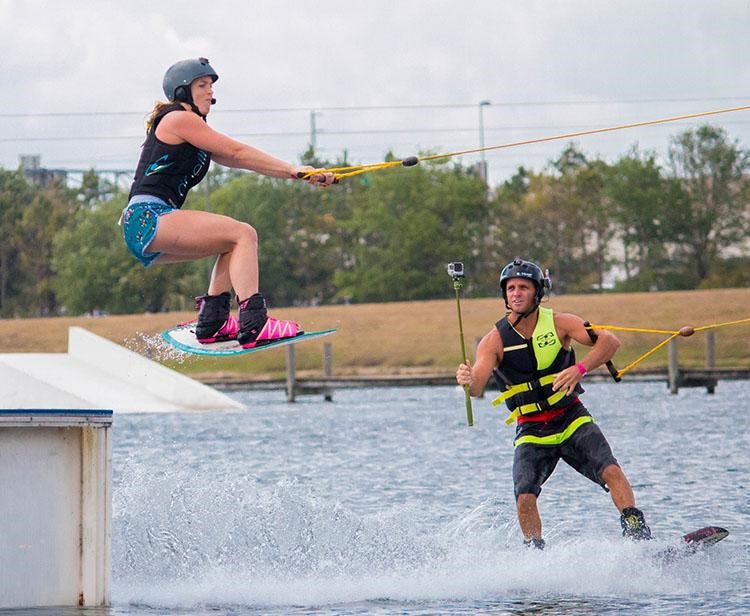