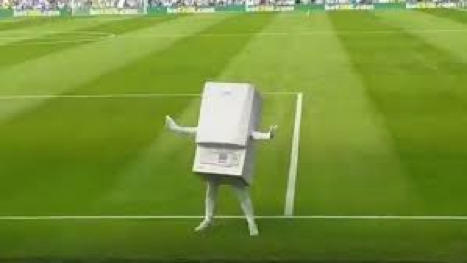 The start of the football season sees many debates spring up. Who will win the league, which will get relegated, what will be the big giant killings in the FA cup and so on and so forth. One other hotly debated topic is “what kind of mascot are we going to end up with this year?” West Bromwich Albion Fans had this answered for them when they were told that theirs would be “Boiler Man”. This was only to be expected as the club had signed a sponsorship deal but what was quite strange was that “Boiler Man” was a combi boiler with legs and arms. There was no attempt to give it eyes or make it a comedy boiler, it literally was a boiler. He looked just like the types of boilers that you would find being installed by Boiler Service Gloucester company www.hprservicesltd.com/gloucester-boilers/boiler-service-gloucester/

Luckily it never got into a fight with the other mascot Baggie Bird, but this is not the only time a football mascot has caused mirth, loathing and in some cases downright fear. It’s a difficult thing to pitch especially as until the coming of Sky TV and its purchase of the rights to the Premier league, the pre match entertainment was usually just a bit of a sing a long on the terraces or, if it was FA Cup final day, a military marching band.

Some of the strangest mascots ever are: