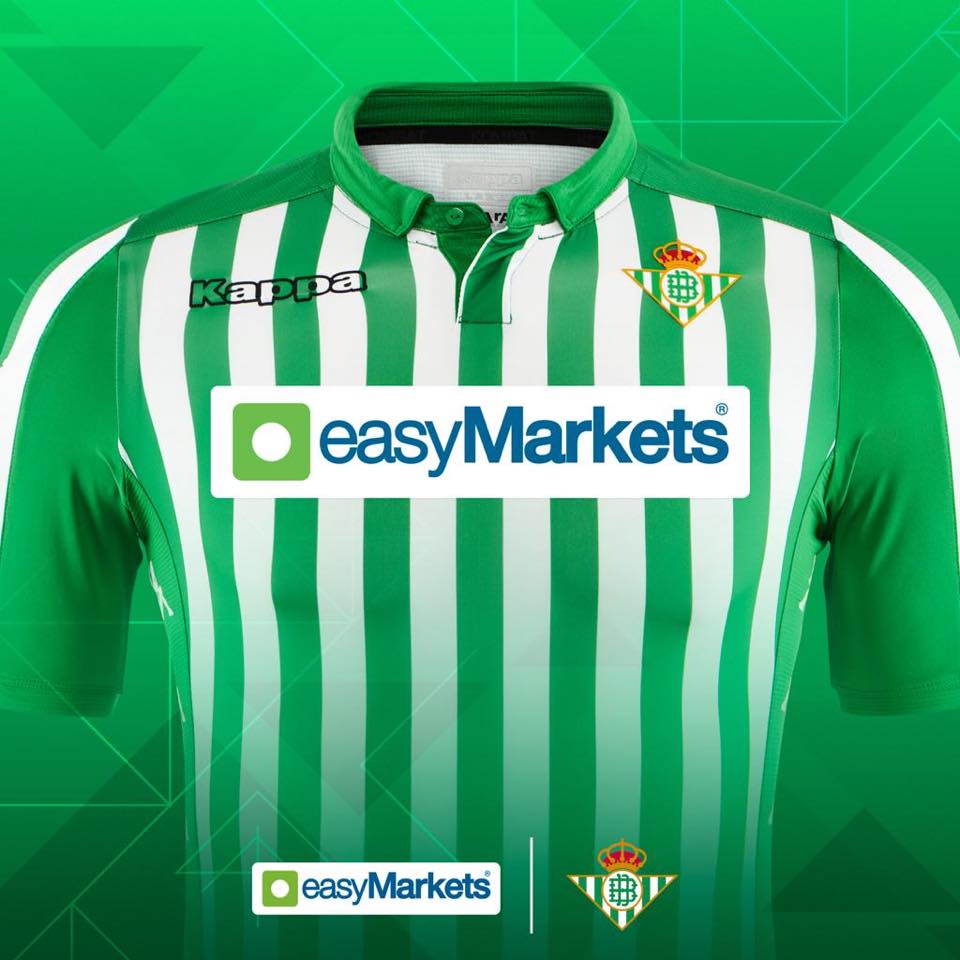 Soccer fans in Spain have been counting down the days until the season starts for Real Betis FC, and now that the season is a couple weeks in, fans are already speculating who the most exciting and best prospects will be for the 2019/2020 season. The team will be playing all the way through until mid-May, so there are plenty of opportunities for players to really make their mark and stand out in the league.

The football club is based in Seville, and has been known for its rather rocky history since its founding back in 1907, but that doesn’t stop the diehard fans from rooting for their team and hoping for a turnaround this season. So let’s take a look at some of the most exciting players on the team, and those who are likely the best prospects.

Real Betis FC has a fair amount to be excited about when it comes to its defenders for the 2019/2020 season. Be sure to keep an eye on Julio Alonso Sosa, a 21 year old born in Barcelona. This defender left-back has been playing in competitions since 2009 spending time in the Primera División, Segunda División B, and Tercera División just to name a few. While he’s had a few yellow cards during his career, with only one red card against him, you can count on him to be a solid and dependable player.

Another player to watch is Edgar Gonzalez Estrada, a 22 year old also born in Barcelona. Where he can come in really handy is experience, as he’s played in well over 100 competitive games since his career began.

The goalkeeper to watch for is Carlos Marín Tomas, simply because he’s got the experience behind him that can make him competitive during the season. Also a young player, this 22 year old joined the team just last year. His current market value is set at 100 thousand Euros.

There are plenty of forwards to watch this season, but one to keep your eyes on is right attacking midfielder Diego Altamirano Carbonell. This 22 year old has already played one game with the team, with 29 minutes clocked. He spent a fair amount of time playing in the Tercera División, resulting in six goals scored during that time.

Of course it should be noted that Real Betis FC has recently signed a new sponsorship agreement with easyMarkets, which should help to drum up a lot more interest and excitement in the team all-around. The exclusive deal will span for three years, and includes the logo of easyMarkets displayed on the player’s new jerseys. While details have not yet been released regarding what the deal will entail, both parties have stated their enthusiasm for what’s to come.

easyMarkets is well-known for its innovative trading platform that gives market access to anyone seeking it, not just those on the trading room floor.

Shaping Up to Be a Competitive Season

So, with its new sponsorship deal and a number of exciting prospects to watch in the season, things are shaping up to be quite competitive for Real Betis FC.