Netball is one of the team games that is taught to students at secondary school. It may look like a relatively sedate game, but it is in fact fast paced and technical.

Each of the playing positions in Netball has a particular role to play within the games as a whole. This may be a defensive or an attacking role. In order to play the best games possible teams often train on a weekly basis and this may involve them watching netball training videos like those found on https://www.sportplan.net/drills/Netball/drills.jsp 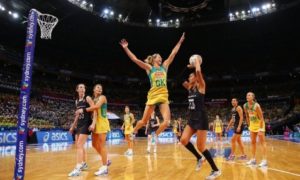 Here are the key positions and rules of a Netball match.

Goal Attack –  this person’s responsibility is to start up the attacks on goal and try to set up as many scoring positions as possible. To prove this point, they are not allowed to help out and defend in any way so much, so they are banned from going into the defensive third of the court.  The goal attack is meant to be buzz around the oppositions defence half looking at ways to feed the play out to the goal shooter, so they can net one. They can have a go themselves but it’s not their primary job they hold stuff up so the goal shooter can get into position.

Goal Shooter – Just score goals. That’s it, its not complicated just score. The name of the position might give it away a little bit. They run around the attacking third and goal circle but that is it. They are waiting desperately for the goal attack to chuck it to them, so they can score.

Centre – Size does not matter when it comes to the centre. They have to run rings around everyone, every way, back and forth. They are not allowed in to the goal circles under any circumstances. Centre’s boss the game or at least they need to be and if they’re not then it’s very like the other team is doing well.

Wing attack –  if the goal attack is the setter upper of scoring for the goal shooter and scorer themselves then it is the wing attack that makes all the attacks happen. They cannot go in the goal circle or the defensive third but instead they stalk the wings looking for an error for the opposing Centre or calling for a pass from their Centre to set the Goal Attack off and then the Goal shooter to score.

Wing Defence – They can’t go in the goal circle or the attacking third, but their job is to watch the opposite wing attack and make sure they don’t start anything. They also need to intercept passes and get them out their Centre.

Goal Defence –  They just try and stop any attacks so that they can get the ball out to the Wing defence who gets it to the centre who plays out to the Wing attack who cuts it back into the goal attack who then puts it through to the Goal shooter who scores.

Goal keeper. Just stop them from scoring anyway that you can.

It’s a simple game with lots of tactics. Give it a try. 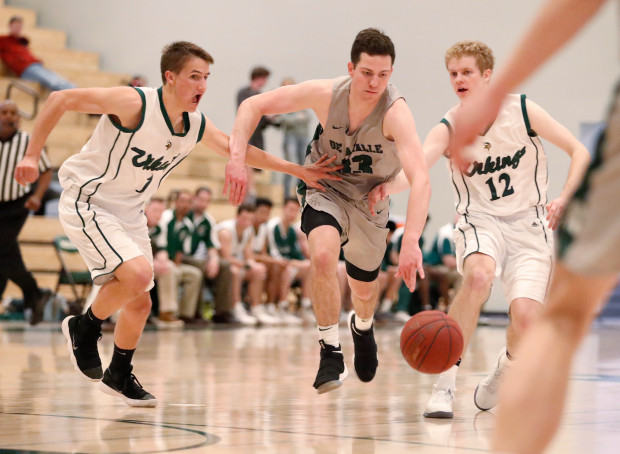